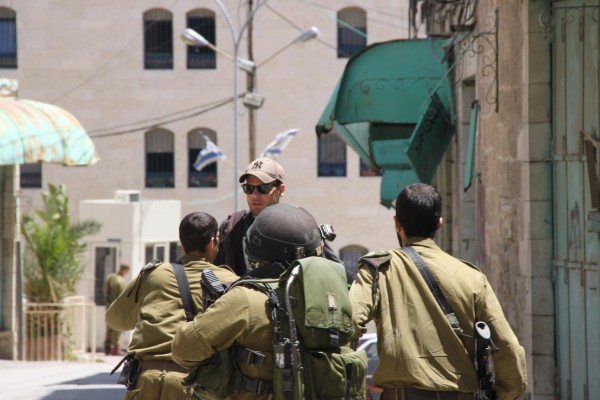 Gustav Karlsson being arrested in Hebron

Swedish activist Gustav Karlsson is today, 13th May, being transferred to Ben Gurion airport in Tel Aviv in preparation to be flown back to Sweden against his will. He is currently appealing his deportation legally.

Gustav was arrested on the 28th April in the West Bank city of Hebron, as he objected to the violent arrests by Israeli military of two 11- and 12-year old children, who were released later the same day. Soldiers violently grabbed Gustav, arresting him solely for his non-violent protest. He was accused of assaulting a soldier, and some news sources have stated that he grabbed a soldier’s weapon. Video evidence clearly debunks all of these false charges.

Gustav was shoved with guns and soldiers pretended to shoot him as he was blindfolded after he was arrested. He has been held in Givon immigration detention centre since the 29th April – the Israeli authorities declined to allow him a court hearing to prove false the charges against him. Instead they transferred him directly to the Ministry of Interior for deportation, a practise more and more commonly used against peaceful activists documenting Israel’s human rights abuses. Gustav is currently appealing the decision to deport him with a lawyer but the Israeli Ministry of Interior proves today by transferring Gustav that they are ignoring this process of law. He has given no consent to be deported and has not signed any agreement, as he denies that he should be deported.

Gustav said today “I am very indignant about the contempt for justice in the Israeli system – not only did the soldiers first wrongfully arrest two young children, now they are deporting me without giving me a chance to defend myself in court, even though the charges against me are clearly false. Time and time again, the Israeli system denies justice to the Palestinians and those who come here in solidarity with them.” See the original article about Gustav’s arrest here.

The Israeli justice system operates on separate levels for people of different ethnic origins – Israeli civilians are tried in civil courts, as are international activists (when they are not transferred immediately to immigration detention), whereas Palestinians are tried in military courts. 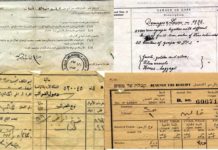 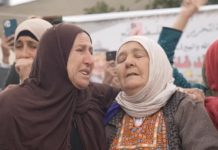