Unlike in previous demonstrations, two army jeeps invaded Nabi Saleh today an hour before the demonstration was due to begin. After midday prayers, over 60 villagers, joined by a number of Israeli and international activists, marched from the center of the village along a path through the olive groves on to the main road. The march then diverted into the valley below the village and proceeded towards the olive groves located by road 465, the road closest to the Halamish settlement that occupies Nabi Saleh land. 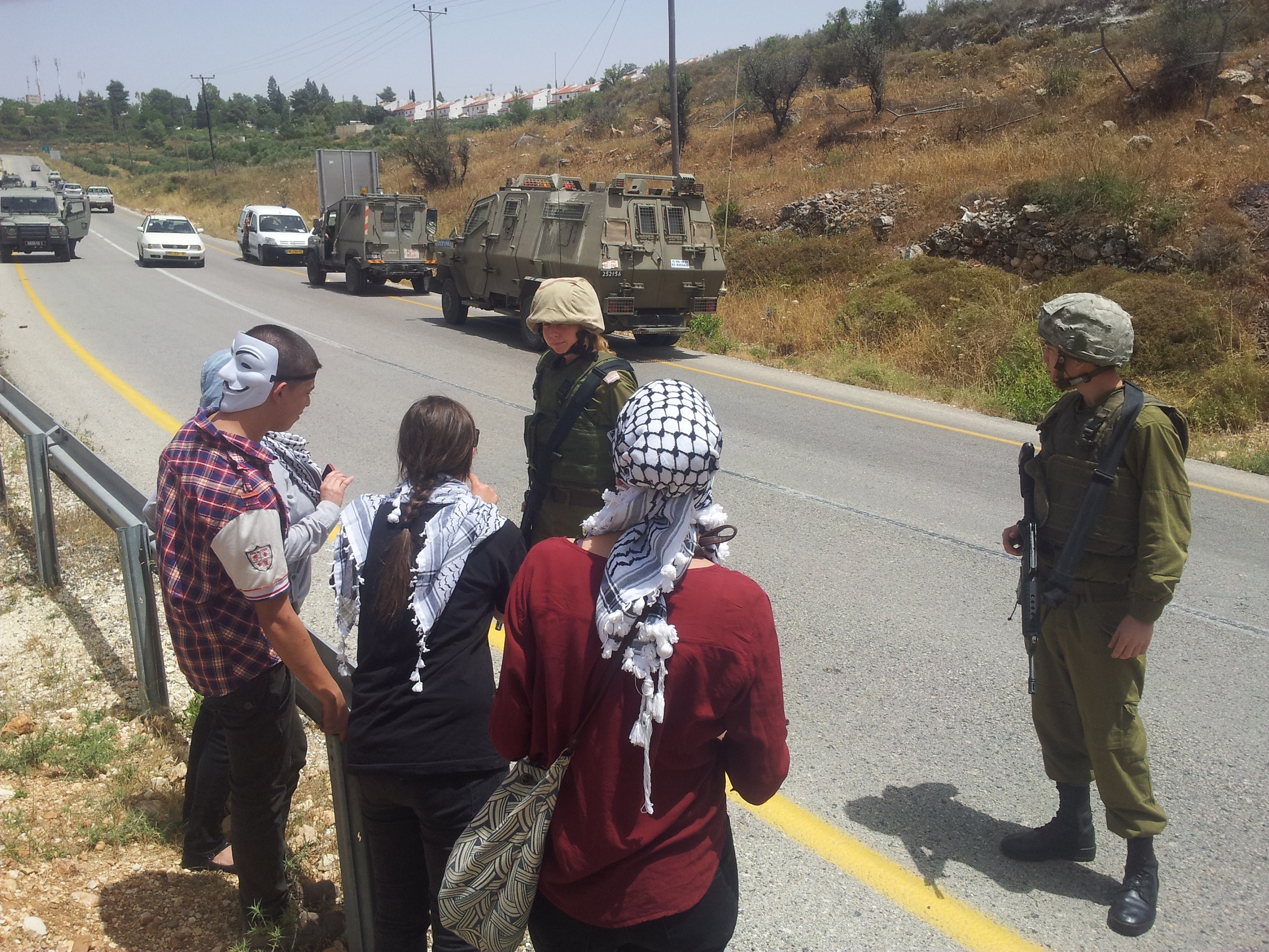 Reaching the olive groves, the villagers started clearing the lands around the olive trees and several army and border police jeeps arrived. One of the soldiers shouted at the crowd with a megaphone declaring the area a close military zone. The nonviolent protesters continued working the land, but Israeli forces began shooting tear gas canisters at them.

Despite the crowd dispersing around the valley, Israeli forces continued shooting tear gas canisters and then began aiming directly at people. The canisters ignited the surrounding agricultural land on fire and, with the high temperature and strong winds, the flames soon spread throughout the valley.

A number of villagers went peacefully towards the soldiers to protest the denial of access to their own land, but were soon met with stun grenades thrown, tear gas canisters shot and skunk water sprayed at them.

When the valley was full of tear gas, protesters marched back to the village where three border-police officers remained shooting tear gas canisters first at young boys still near the valley, and then further tear-gas and rubber-coated steel bullets indiscriminately into the village.

The protest finished at around 4:30pm when Israeli forces retreated back to the main road.

The village of Nabi Saleh has been demonstrating against the theft of the natural spring and the occupation since December 2009. Israeli forces violently suppress the weekly Friday protests by shooting tear gas canisters, skunk water, sound bombs, rubber coated steel bullets and even live ammunition at protesters. Two people have been killed, Mustafa and Rushdi Tamimi, and many others severely injured. Bassem Tamimi, from Nabi Saleh, has spent 17 months in Israeli jails, merely for being a prominent activist at the protests. After more than three year and despite the repression, Nabi Saleh continues to fight against the injustices of a brutal military Israeli occupation. 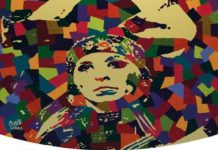 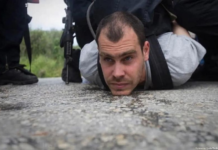 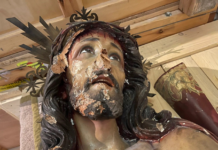