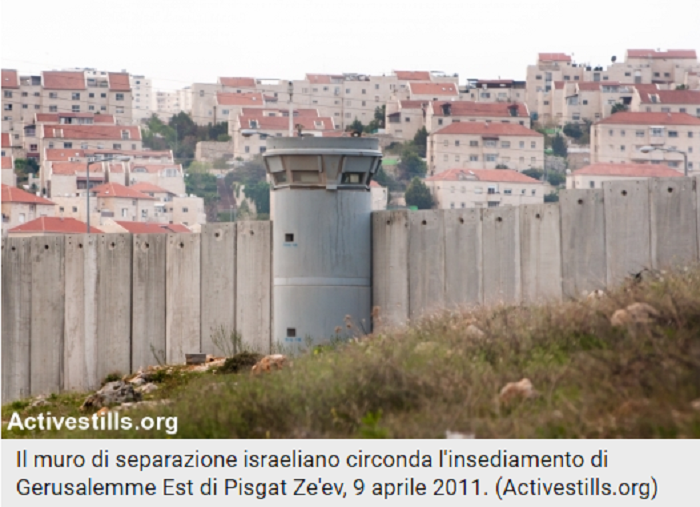 The attacks on the housing company for its decision to pull all listings from West Bank settlements miss one thing: Airbnb does not support boycotting Israel.

On Monday evening, American housing company Airbnb announced it would be pulling its listings from Israeli settlements in the occupied West Bank. The announcement came just a few days before Human Rights Watch and Israeli settlement monitoring organization Kerem Navot were set to publish a major report about Airbnb listings in the West Bank — some of them on private Palestinian property in some of the most violent outposts in the West Bank.

Israeli officials and pro-Israel activists rushed to condemn the decision by declaring it anti-Semitic. Many Israelis and Jews who don’t necessarily support the occupation quickly bought into the self-victimization narrative, saying they felt that the decision unfairly targeted Israel. “Look at China or Yemen,” they said. “Why are they not being singled out?”

I, too, wondered whether there were other destinations Airbnb has pulled from its listings. I found that the company does not offer its services in countries such as Syria and Iran. Despite the hysteria, Israel is not being sanctioned by the company. Moreover, Airbnb has said that it would be looking into dropping its listings in Western Sahara, a territory under occupation by Morocco.

Airbnb’s decision, however, did not apply to listings in cities such as Tel Aviv, Mitzpe Ramon, or Haifa, but rather referred to “Israeli settlements in the occupied West Bank as the core of the dispute between Israelis and Palestinians.” Those who support the settlement enterprise have every right to be outraged. But why are progressive Israelis and Jews — who support ending the occupation and a peaceful resolution with Palestinians — buy into the claim that Airbnb’s decision is singling out the Jewish state, and thus is anti-Semitic?

The decision not to operate in the settlements is clear cut. Airbnb’s new policy does not exclude listings inside Israel, nor does it prevent Palestinians in occupied territory from benefiting from its platform. The decision, instead, highlights the illegality and immorality of Israeli settlements in the West Bank, which violate international humanitarian law and are often built on private Palestinian property.

But this is not merely a dispute over territory. The existence of the settlements, home to approximately half a million Israelis, and which rely on the exploitation of local resources and the protection of the Israeli military, is a violation of basic Palestinians’ human rights.

These are the same settlements that deprive many Palestinians of being able to tend to their land, which often is their main source of income. Water, a natural resource in the West Bank, is disproportionately allocated for settlement use, while 250,000 Palestinians in Area C of the West Bank (under full Israeli military control) live in unrecognized villages, disconnected from electricity and water, and face the imminent threat of home demolitions and expulsion.

An Israeli settler seen walking on a road near a Jewish outpost east of Jerusalem. (Hadas Parush/Flash90)

Guarding these settlements and maintaining two separate legal systems — military law for Palestinians, full rights for Israeli citizens — are soldiers. For two years, I was one of those soldiers working in the Civil Administration, which manages the civilian aspects of Israel’s military control over the West Bank.

Those who served in the occupied territories know that the closer a Palestinian lives or works to a settlement, the more frequently he or she will encounter Israeli soldiers, whose goal is often to “make their presence felt” and create special security zones “sterile” of Palestinians. These are the very same settlements that host the beautiful hilltop cottages found on Airbnb.

Furthermore, settlements are by default considered closed military zones to Palestinians. That means that even if Palestinians would choose to stay a night in a settlement listed on Airbnb, they would be prevented from doing so by Israeli soldiers guarding them. Allowing this to continue would be contradictory to Airbnb’s anti-discrimination policy.

Let’s make one thing clear: the international community does not boycott Israel as a whole, but rather distinguishes between Israel proper and its settlements in the West Bank. While people can legitimately refrain from supporting Airbnb’s decision, progressives must realize that this distinction is precisely what helps counter a full boycott of Israel.

One can disagree on the tactic of boycotting of settlements. But calling Airbnb’s decision anti-Semitic is a complete dilution of our political discourse, and conflates Israel with the occupation. Furthermore, there are many Israeli and non-Israeli Jews who not only support the company’s decision, they work on a daily basis with their non-Jewish partners to hold up a mirror to Israeli society in order to end the occupation.

They believe that the Jewish people have a commitment to law and justice, that we should be dedicated to preserving human dignity. Accusing them of anti-Semitism is no less than absurd. No one is boycotting Jews, or even Israel. It’s the occupation, stupid.

Frima (Merphie) Bubis, 23, was raised in the religious-Zionist community, and today is the Jewish Diaspora coordinator for Breaking the Silence. 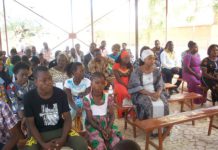 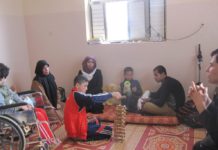 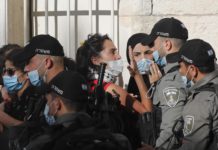 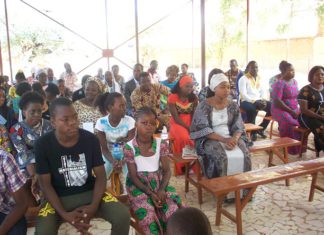