BETHLEHEM (Ma’an) — Officials in Deheisheh refugee camp in Bethlehem announced Monday plans to unveil a memorial statue honoring four activists slain in the course of their service to Palestine.

A day in solidarity with the “martyrs of humanity” was declared for Wednesday for slain activists Vittorio Arrigoni, theater director Juliano Mer-Khamis, solidarity activist Rachel Corrie, and Takaw Himora.

The event will begin with a basketball match at the Catholic Action Center at 7 p.m. followed by the inauguration in Deheisheh of a statue at 9 p.m. and a film at 9:30 p.m. at the Ibdaa Cultural Center. 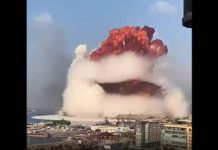 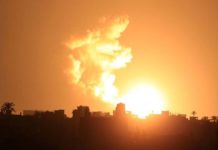 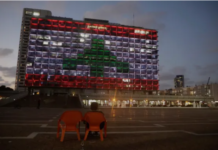 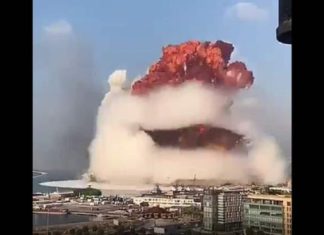