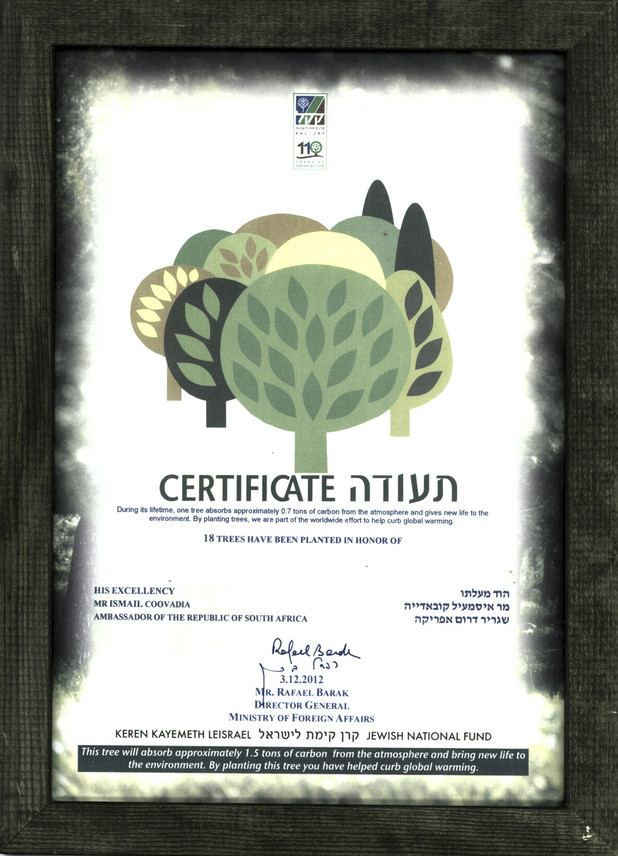 South Africa’s former ambassador in Tel Aviv has publicly rejected a gift from the Israeli government, of 18 trees planted in his name by theJewish National Fund (JNF), on land violently expropriated from its Palestinian owners.

Ismail Coovadia, a former anti-apartheid activist, and a member of the ruling African National Congress, was presented with a JNF certificate, signed by Rafael Barak, director general of the Israeli foreign ministry, informing him that the trees had been planted in his “honor.”

Coovadia was appalled at the move and, in a letter posted byBDS South Africa, explained:

I have recently completed serving my term as the fifth Ambassador of democratic, non-racial South Africa to the State of Israel.

The racist actions of the Israeli parastatal, the Jewish National Fund, together with various other Israeli state institutions to forcibly remove the Palestinians and Bedouins from their legitimate homes is yet another repeat of the ongoing injustice meted out by the Israeli Defence Forces, etc …

I have had the opportunity to visit both, the “South Africa Forest” and the “Ambassador’s Forest” in Israel where trees are reportedly planted in the name of South Africa. In regard to the latter case, my queries, to the Israeli Foreign Ministry officials, have gone unanswered for over a year.

Regrettably, my permission was not sought to plant a tree/s in my or the name of a South African Ambassador on usurped land, the rightful land of the Palestinians and Bedouins. I reserve the right to the usage of my name with or without my permission.

The JNF has planted the so-called “Ambassador’s Forest,” on land violently seized from the Bedouin village of al-Araqib.

This area in the southern Naqab region is at the heart of the Bedouin to struggle to stay on their land in the face of imminent plans for further mass expulsions by the Israeli government to make way for even more Jewish colonization.

Coovadia wrote that the Israeli acts he had seen while in his post amounted to a “replication of apartheid,” the system of violent racial segregation that was abolished in South Africa in 1994.

The JNF certificate “is nothing less than an offence to my dignity and integrity,” Coovadia wrote. “I was not a party to, and never will be, to the planting of ‘18 trees,’ in my ‘honor,’ on expropriated and stolen land.”

The ambassador added that he would be returning the certificate and requesting that the trees be removed.

Coovadia’s letter revealing the gift was addressed to Mark Kaplan and Heidi Grunebaum, makers of the recent documentary Village Under the Forest, which explores the role of the JNF in planting the so-called “South Africa Forest” over the Israeli-destroyed Palestinian village of Lubya.

The Village Under The Forest documentary

The JNF, which has fundraising branches in many countries, has been the target of a growing campaign over its involvement in Israel’s land theft from Palestinians.

In response to a formal complaint from the advocacy group Stop the JNF, the UK’s Charity Commission recently began an inquiry into the JNF’s involvement in racist activities. 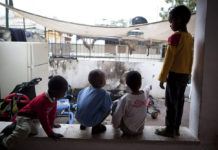 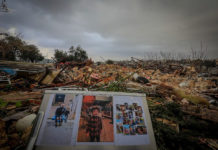 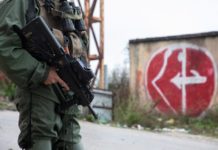