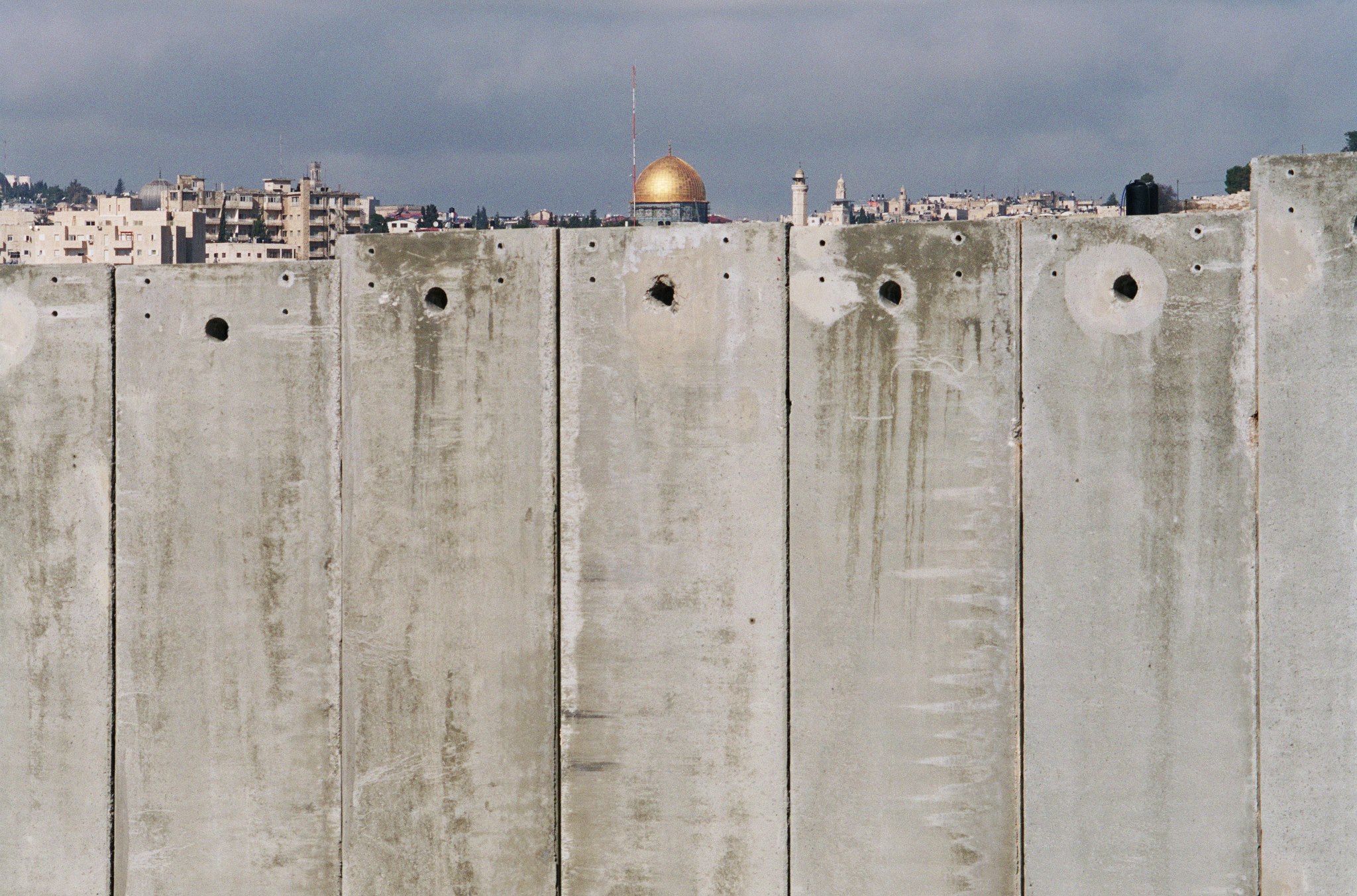 The separation fence does not prevent terror attacks, but it is a blight on the land and a burden on the Palestinians.

“Tear down this wall,” called out President Ronald Reagan in June 1987 on a visit to Berlin.  And two and half years later the Berlin Wall came down. There is another wall, whose construction is not yet complete, which has been built over the past 10 years.  It runs the length of the Land of Israel, like a scar along the face of a beautiful woman – the separation fence.  When will it come down?

This monstrosity, which has cost billions, will certainly not stand there forever to be dug up by puzzled archeologists a thousand years from now.  The time has come to tear down that wall.

The decision to build the separation fence was taken by the government led by Ariel Sharon in April 2002.  It was a moment of panic, a time of hysteria.  Hundreds of Israelis — men, women, and children — had been killed in the previous two years by Palestinian suicide bombers who entered Israel’s cities,  but Sharon refused to react, proclaiming over and over again that “restraint was strength.”

The security services at the time insisted that the only way to stop the carnage was to build a fence that would separate the bulk of the Palestinian population from Israel’s population centers. An increasingly vocal public campaign, insisting that not building the wall was costing the lives of Israeli civilians, brought the Sharon government to its knees. It decided to build a security barrier.

The barrier is a severe imposition on the Palestinians. Farmers are separated from their lands, the movement of those who live within the area cut off by the barrier has become restrictive. Life for the Palestinian population has become more difficult. Can this be justified?  Is it reasonable to continue construction of the barrier? Has the time not come to pull it down?

It is true that Palestinian terrorist activity originating in Judea and Samaria has been essentially suppressed for some years now, and lives have been saved.  It is not at all clear that that is due to the construction of the security fence. On the contrary, there are a number of indications that other factors should be credited for this improvement.

Construction of the security fence coincided with Operation Defensive Shield and the entry of the Israel Defense Forces into Judea and Samaria. The IDF’s continued presence in this area has no doubt led to a decrease in terrorist activity originating there, and is quite possibly the primary, and possibly the only reason, for the suppression of terrorist activity. If that is the case, there is no justification for the existence of the security fence and the ongoing hardships suffered by the Palestinian population. There is an urgent need to examine this question.

Moreover, since construction of the security fence has not been completed, anyone intent on carrying out an act of terror in one of Israel’s cities can easily reach his target by arriving through one of the sections where there is no fence.  There must be reasons other than the fence which prevent such activity.

So the time has come to reexamine the concept of the security fence. It is a financial burden on Israel and a severe imposition on much of the Palestinian population.  It does not look like it is cost-effective. So tear it down. 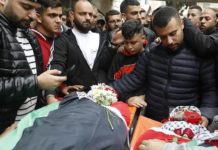