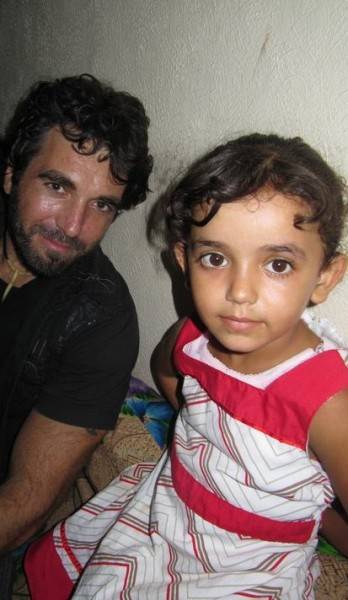 I first heard of Vik before arriving in Gaza. Vik had just been injured by IOF water cannoning which shattered the windows of the fishing boat he was accompanying. Vik had some injuries from the shattered glass.

When I met Vik he was nothing but humble and humour. A compassionate man, living to do good and do anything for Palestinian justice. Others knew him better and longer, and told me of Vik’s arrests by the IOF, deportation, and other interesting stories. But above all, what shone, aside from his intelligible English and random Italian curses, was his humanism.

He was taken from Gaza, briefly, by the IOF navy, when they kidnapped 15 Palesitnian fishermen and 3 accompanying activists, including Vik, in November 2008, from Palestinian waters. At the time of his abduction, he was electrically shocked while peacefully avoiding abduction by diving into Gazas cold waters.

He returned to Gaza, via Free Gaza again, before Israel began its war on Gaza. He continued to write and report from the enclosed, bombed Strip.

Stay human, he always said. And so was the title of his book on the Israeli massacre of Gaza in 2008-2009. Stay human.

Vik’s blog, Guerilla Radio, gave voice to Palestinians who have strong voices but are denied the microphone.

During the Israeli war on Gaza, we all worked together, riding in ambulances, documenting the martyred and the wounded, the vast majority (over 83%) civilian. Vik was always on the phone, Italian media taking his words and printing them for the public to see.

Aside from the loss of a compassionate, caring human, activist, and friend, I am saddened by the group that did this. Surely they knew Vik was with them, for them. But in every society, including my own, there are extremists, people who act with misguided guidance.

Vik was there, among the war casualties, among the on-going martyrs unspoken in the corporate media, celebrating Palestines beauty and culture, dancing Dabke at my wedding celebration.

He was there to joke with us, to counsel us, to smoke shisha by the sea…He wrote the truth, spoke the truth, stayed human.

Vik, my brother, allah yerhamek, bless you for your humanity and your great contribution to Palestinian justice. I will miss you, your smile, your humble, fun personality. 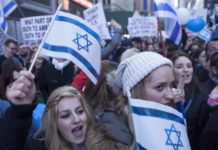 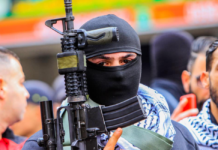