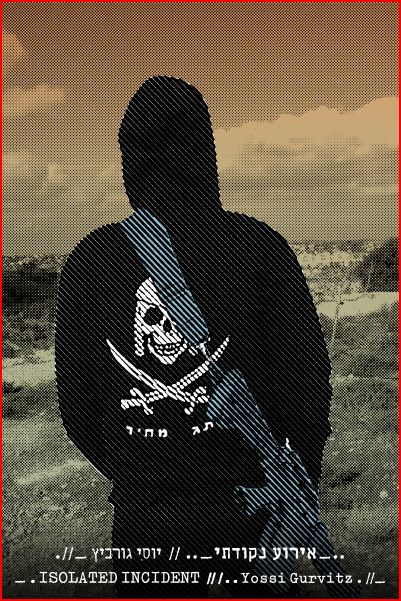 Settlers go on a rampage against Palestinians wearing their Sabbath best, and the army joins them. Share this, since the mainstream media won’t

During the evening, on a June Saturday, W., a resident of Burin, took his herd to pasture. Unfortunately for the residents of Burin, their village is surrounded by settlements and outposts; harassment and rampages are an almost daily occurrence. On Saturdays, when the young settlers are bored, things get worse.

As W. was leaving his house, he noticed a group of a few dozen settlers, all dressed up to the nines in Sabbath finery as if they were going to the synagogue, coming down from the Har Bracha outpost towards Burin. Fearful, W. noticed that between the settlers and the villagers was a lonely shepherd. He ran towards him to warn him; the shepherd noticed the settlers marching briskly towards him soon enough, and fled. Throughout some of history’s darker pages, Jews learned that if they saw a group of Christian men leaving the church on Sunday, it would be prudent to speedily change course. When the Palestinians in the C area see a group of men in Sabbath clothes, they know just what to expect.

Some young men in the village noticed the settlers as well, and organized to prevent them from reaching the village itself; they would defend themselves against the hooligans. The settlers began throwing stones at the Palestinians. W. called the army, and it moseyed onto the scene some 90 minutes into the fight. This shouldn’t have taken so long; W. noticed the troops came from the same direction as the settlers, i.e. the Har Bracha outposts. It’s hard to believe the soldiers did not see the hooligans going on their way, unless they were particularly inept soldiers. But here the usual blindness of the IDF comes into play: As far as violence of settlers against Palestinians  is concerned, the troops notoriously fail to notice them.

As the troops arrived, they did what they usually do: Collaborated with the hooligans and started firing tear gas at their victims, the Palestinians.  In a short while, the settlers and soldiers were in standing in one line: One settler was firing in the air, and the soldiers were firing tear gas grenades and stun grenades at the Palestinians. Soon afterwards, fire broke out; as usual, the army prevented Palestinian fire fighters from reaching the scene, and a pasture plot went on fire. The clash went on for hours, and afterwards the troops left; only then could the Palestinian fire fighters reach the scene.

That’s how it looks; a Saturday evening pastime, a way to while away the time before the Sabbath ends. When the settlers go on the pogrom path, the army generally stands aside, as the Czar’s police used to do; sometimes it joins them. But always it protects them – them, and not the Palestinian residents who it is obliged, by the decisions of the HCJ and international law, to protect.

W. made the requisite empty gesture and lodged a complaint with the Judea and Samaria District Police. About a month after the incident, the police informed us it had closed the case. It did not bother explaining why, because why should it? After all, we’re dealing with the same police force which, as Haaretz reported recently (Hebrew), closed the file against a settler suspected of trespassing even though the victim presented the police with her phone number, and without carrying out any investigation. We are still trying to understand why the Burin case was closed, and when we see it – despite asking for it a few weeks ago, we are yet to be given access to its contents – we may appeal. Sometimes it works.

We’d be happy if you would share this post, so that more people will understand what happens in the West Bank. Paraphrasing the Hasbara slogan, share it because the mainstream media won’t. 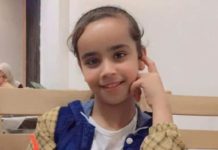 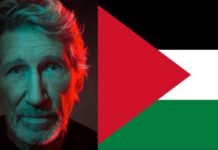